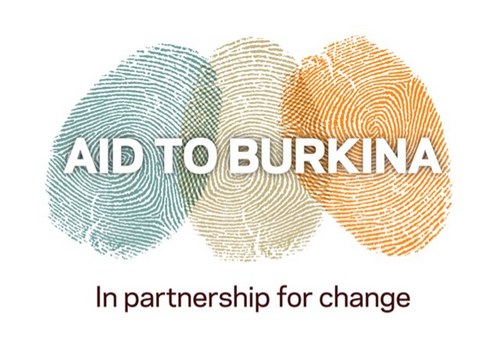 Burkina Faso is the second least educated country in the world and there is a desperate need to help the children out there to get an education, giving them a chance of turning their lives around.

Mark Lamb has a vision to take out teams from the UK to build a school and make a difference in the Kodeni community.

During 2014 a number of fund raising events took place - such as a three peaks challenge, sponsored bounces, a cream tea, a golf day, auction of promises, quiz, BBQ, clothes swap and many more. An amazing £56,000 was raised which was enough to fund construction and fit out a three classroom block, a set of latrines and an administration builidng. 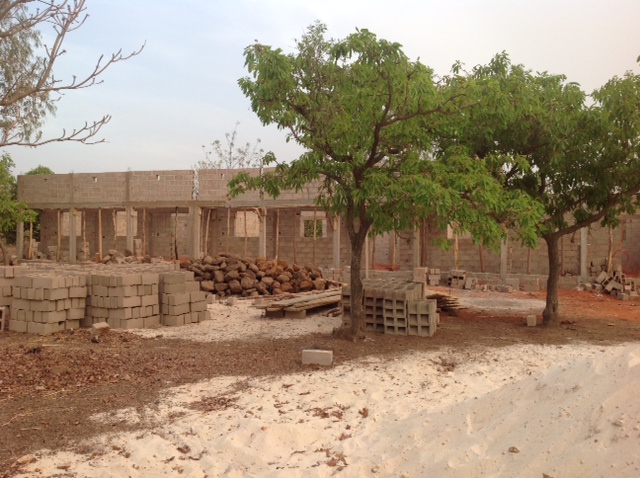 A team of 27 went to Burkina Faso in February 2015 to begin the build. John (team member) has written a journal of his experiences in Kodeni - it gives a remarkable insight into the build experience (see file below). You can also view blogs of the build progress on our Facebook page or the YouTube links below In 2015/16 a further amazing £50,000 of fundraising was carried out to support Phase 2 of the build. A team of 30 returned in February 2017 to carry on the build for the second block of classrooms.

You can find the latest video blogs below and a 2017 expedition journal written by John.

Further photographs of the build taken by Neil of Grasmere Photo Solutions are available to view on his Facebook page.

In 2019 a team visited to build a large building to be used as an assembly hall for the school, a community hall for the village and a church.  The team were able to be part of school life and see first hand the difference the school is making to the village. You can see the latest video blogs by Charlotte here.

John's 2019 Expedition Journal is also attached which gives you an incredible flavour of the team's visit (see below).